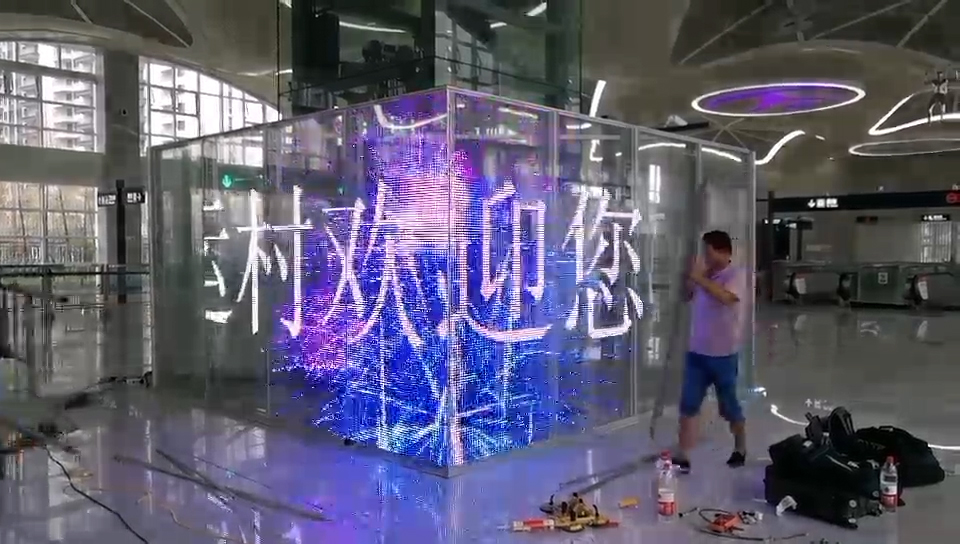 With the advent of the information age, traditional advertising has been difficult to meet people's needs for information.The contents of traditional advertisements remain unchanged, but it is very troublesome to change them. The contents of led transparent screen are various.Especially in outdoor advertising, led transparent screen brightness is very high.Infinite splicing features make people receive a wider range of information, more diverse performance, better communication effect. Waiting in the station hall, we saw all kinds of led display brings us all kinds of advertisement and information, the traditional led display the same big black box shows that most of us, already numb, now of the information society, we prefer to go to see something creative, and transparent display proper blend of the traditional display, but also to bring fully, thin and light display.The transparent screen can be controlled wirelessly by our commonly used mobile phones, tablets and computers, which can display rich colors and directly convey information to everyone. 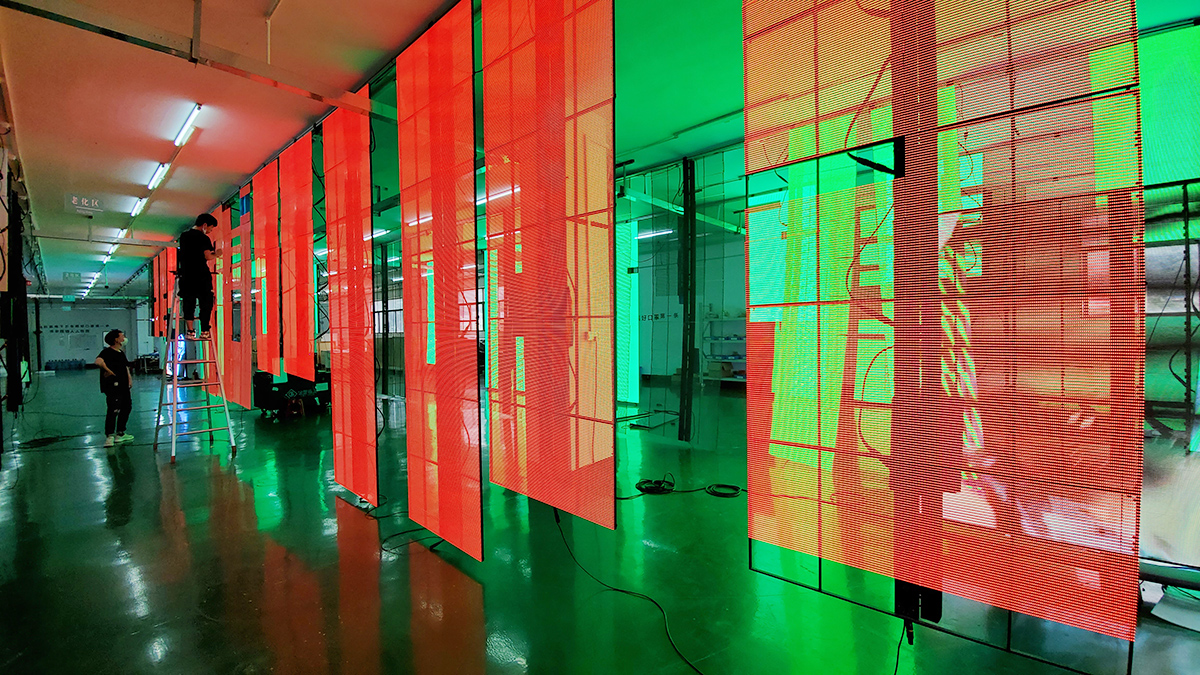