After the closing ceremony of the 2018 Asian games in Jakarta, let the whole time gradually realize the difference of LED transparent screen.LED stage rental transparent screen creative display, can bring the most direct visual impact to the audience, leaving a profound impact.And the market has derived a variety of special-shaped screen, and through a variety of special-shaped combination, the construction of different forms of creative stage display. 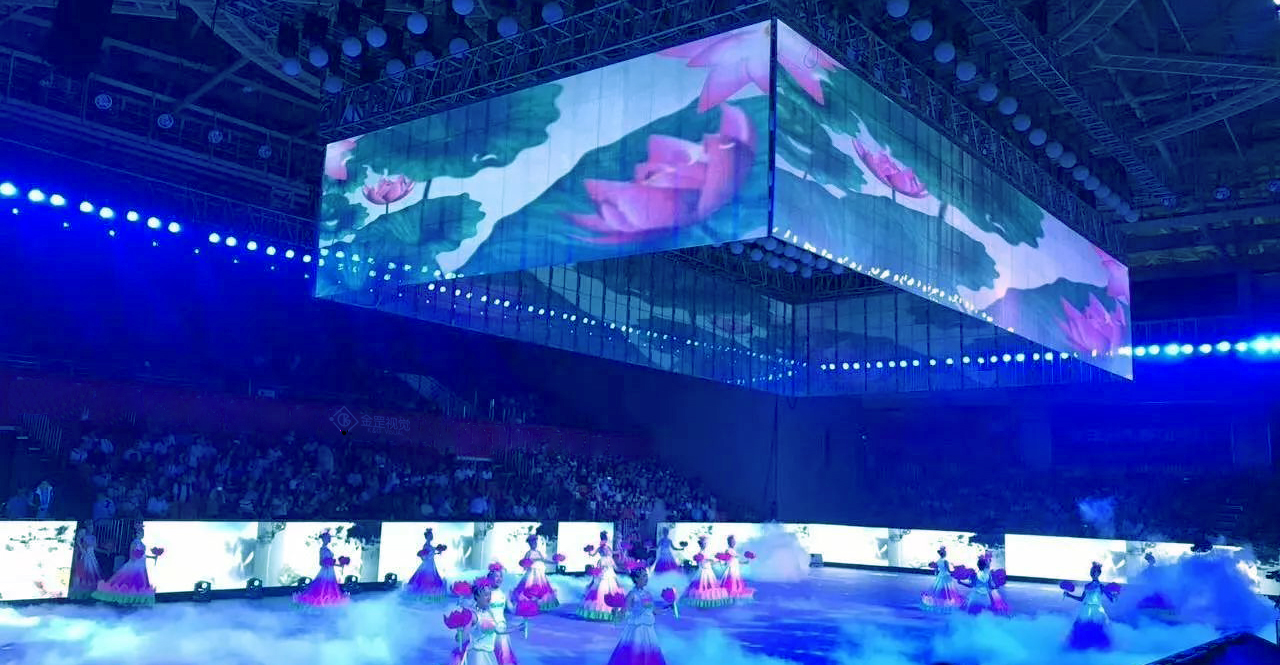 As we all know, with the rapid development of media and entertainment time, stage performances are gradually increasing, and stage rental led screens are widely used in stage performances and TV evening parties, so live broadcasting and filming are often involved.